Jeremy Corbyn has launched the most radical Labour manifesto in decades, promising an “investment blitz” that would leave no corner of the UK untouched and welcoming the hostility of billionaires, big business and dodgy landlords.

Speaking at an upbeat event at Birmingham City University, where students and activists leaned over balconies adorned with banners setting out Labour’s policies, Corbyn urged the public to vote for “hope” at the general election in three weeks’ time.

It is one of Earth’s biggest carbon emitters, a place where SUVs roar from manmade islands to malls with ski slopes. Can an architecture triennial in the UAE really teach us how to go green?

A perfectly manicured lawn lines either side of the eight-lane highway leading into the Gulf city of Sharjah. Punctuated by rows of palm trees and pink-blossomed flowerbeds, it is a lush, implausible vision, sustained by a constant mist of sprinklers beneath the scorching sun. Beyond the green ribbon, expansive gated villas sprout from the sand, giving way to mirrored glass towers, leading to a reconstructed “old town”, where air conditioning is pumped into the alleys of an open-air souk.

It’s not hard to see how the United Arab Emirates, of which Sharjah is the third largest city-state after Abu Dhabi and Dubai, is one of the highest emitters of carbon dioxide and consumers of water per capita in the world. It is a place where souped-up SUVs roar from man-made islands to malls with indoor ski slopes, where water is flushed by the gallon into ornamental gardens, where energy is guzzled with end-of-the-world glee, deaf to the pleas of Greta Thunberg. But before you start sneering, this petroleum-fuelled, water-hungry lifestyle is mostly the doing of British and American conglomerates, the result of an Anglo-centric idea of a city imposed on a desert climate that could never sustain it.

Corbyn says he is proud that the UK parliament declared a climate emergency, but “declaring it is not the same as doing something about it”. He says that it is important to get to net-zero emissions as quickly as possible.

He adds that the job opportunities created in bringing emissions down are huge. Labour calculates 300,000 green energy jobs will be created. 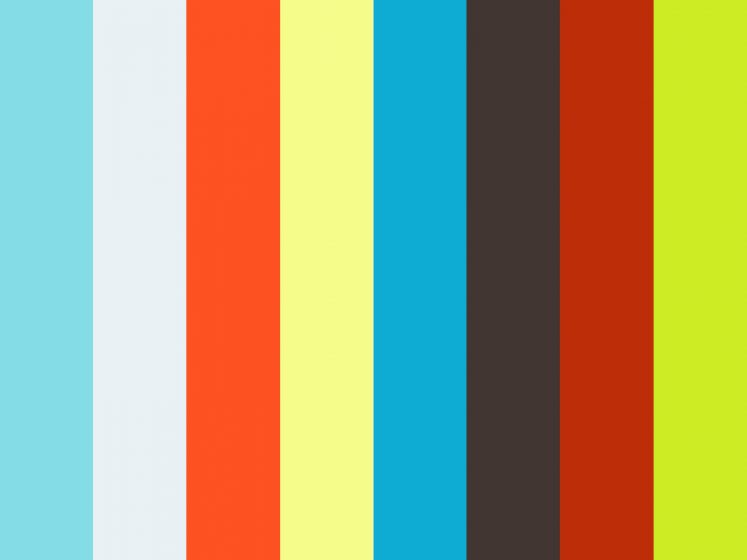 This performance by UNCLE SAMANTHA is a response to the Trump administration’s decision last Monday 11/4 to begin the process of exiting the Paris Climate Accord. The agreement, formulated by 196 countries in 2015, was undertaken as a global effort to reduce greenhouse gas emissions and combat the pressing climate change which threatens every species on Earth. Participating countries are permitted to self-determine their contributions towards the broader goals of the accord, encouraging “ambitious” progress as time moves forward. In their participation, world leaders have acknowledged that collaboration, forward thinking, alternative energy, and accountability can benefit both the global economy and the planet.     The final opportunity to reverse this decision will be November 4th, 2020, the first day of the next presidential term.

On Saturday afternoon, a few dozen Chinese soldiers jogged out of their barracks in triple file line, wearing shorts and matching army green T-shirts. They cheerily joined a group of residents, clearing away road blocks set up by anti-government protesters, using brooms and plastic buckets.

One of the officers of the People’s Liberation Army (PLA), when asked by a local journalist what the group were doing, responded: “We volunteered! Stopping violence and ending chaos is our responsibility.” He shouted: “We are spreading positive energy!” 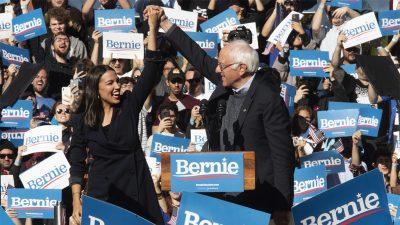 Sen. Bernie Sanders, I-Vt., and Rep. Alexandria Ocasio-Cortez, D-N.Y., on Thursday will announce a sweeping plan to overhaul public housing as part of their fight against climate change — a $180 billion agenda that would fund solar panels, energy-efficiency upgrades and “community gardens” for buildings across the country.

Norway flaunts its green credentials – so why is it drilling more oil wells? | David Boyd

On my official UN visit to Norway in September, I found inspiring examples of leadership on climate change. I encountered a nearly emissions-free electricity system, the highest share of zero-emission vehicle sales in the world (almost half of all new cars sold are fully electric), and billions of dollars being invested in a Green Climate Fund that provides support to developing countries, as well as a burgeoning Climate and Forest Initiative.

However, Norway continues to explore for oil and gas at a time when the International Energy Agency and the Intergovernmental Panel on Climate Change concluded that meeting the vital 1.5C target in the Paris agreement requires that the majority of existing fossil fuel reserves cannot be burned.

The mining magnate and philanthropist Andrew “Twiggy” Forrest has joined fellow billionaire Mike Cannon-Brookes in raising tens of millions of dollars to build a giant solar farm in the Northern Territory to supply electricity to Singapore.

The company behind the project, Sun Cable, said Forrest’s Squadron Energy and Grok Ventures, the investment firm of Cannon-Brookes and his wife, Annie, had become co-lead investors in the $20bn-plus development.

‘We have nothing’: Somalia floods raise spectre of famine

Communities already hit by war and drought face fresh disaster as 370,000 are forced from homes

Ciraa Farah Ali was asleep when she heard the flood. It was dark, and the 45-year-old mother of seven was alone with her children in her small home in Beledweyne, central Somalia.

Bill Gates is backing a new venture which aims to turn sunlight into a source of heat exceeding 1,000C that could help replace fossil fuels.

The world’s richest man is joining investors behind Heliogen, the first company to concentrate sunlight to reach temperatures that are high enough to power heavy industry without carbon emissions.