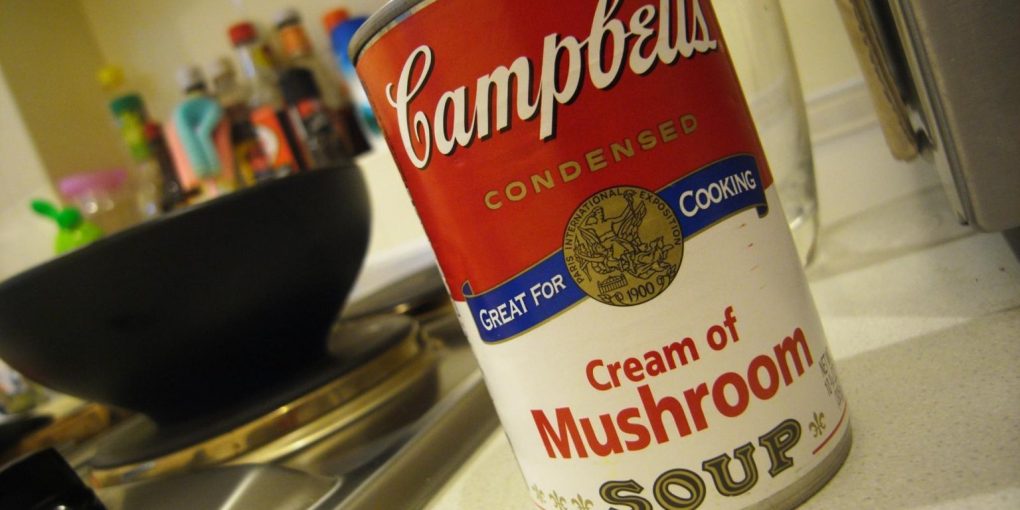 Trump’s import taxes are meant to help US manufacturers by making foreign products more expensive, but this will hurt likely American consumers.
A new wave of tariffs targeting hundreds of Chinese industrial goods is set to take effect on July 6th.
According to Labor Department estimates, the average cost of washing machines shot up by 17% in the past three months.
Many other goods, such as the computer chips that power PCs and smartphones, are important components of the finished products consumers love — new tariffs could eventually drive up prices on these too.

President Trump has promised to get tough on America’s trading partners. But with the administration now slapping hefty duties on imported goods such as steel and washing machines, and threatening them on many others, it’s American consumers who could be hurt.

While Trump has long complained that trade agreements with nations like China and Mexico need to be renegotiated, his biggest move so far has been placing tariffs — import taxes, payable to the US government — on goods these countries import into the US.

The taxes are meant to help US manufacturers by making foreign goods comparatively more expensive and, therefore, less attractive to consumers. Most economists disagree with Trump’s approach, however, arguing that the tariffs could easily destroy more US jobs — mainly at companies forced to pay higher raw materials costs — than they create. “Companies that can will pass the increased costs onto consumers,” says Erica York, an analyst at the Tax Foundation, a Washington think tank. “If they can’t pass them on, that will come out of profits, which means less money to hire or give raises.”

The first tariffs, targeting a handful of consumer goods, debuted earlier this year; they were followed by taxes on raw steel and aluminum. Now a new wave focusing specifically on hundreds of Chinese industrial goods is set to go into effect in July. And Trump has threatened to target still more Chinese goods — possibly including many popular consumer items like televisions and cellphones.

Here’s a complete rundown of all the goods that could cost you more — or already do — as a result of Trump’s trade war.

Trump fired an initial shot in his trade war in January, targeting just two products — washing machines and solar panels. The administration placed a tax of 20% to 50% on large residential washing Machines after Whirlpool complained that foreign competitors, including Korean giants Samsung and LG, were unfairly undercutting its prices.

The move initially helped Whirlpool — the company’s stock jumped 5% and it said it would hire 200 workers — but the benefit was offset when the White House also slapped tariffs on imported steel (more on that in a bit), pushing up its costs.

Now US consumers stand to lose. The Wall Street Journal, citing Labor Department data, recently estimated the average cost of washing machines had shot up 17% in just the past three months. As with washing machines, tariffs on solar panels — in this case 30% for 2017, with lower rates over the next several years — followed complaints from US manufacturers. But the solar tariffs were highly controversial even within the solar industry, with the Solar Energy Industries Association predicting the new tax could cost as many as 23,000 US jobs, as higher costs prompt homeowners and businesses to put off solar installations. (That’s nearly one out of every 10 jobs in the solar industry.)

Just how much could the tariffs cost you? In May, energy marketplace EnergySage estimated they would add $500 to $1,000 to the cost of the typical home installation project. Such projects typically cost $16,000 to $21,000, according to the group’s estimates. Trump followed up with a broader set of tariffs starting June 1: a 25% levy on steel and 10% levy on aluminum. Few Americans buy these these materials directly, almost everyone buys products that include them — like cars, for instance, or the cans that hold beer, soda, and soup.

Of course, the cost of metals is just one component of the ultimate price consumers pay.

When it comes to foodstuffs, the increase is likely to be moderate. Shortly after the tariff was announced Trump commerce secretary Wilbur Ross went on TVlugging cans of Campbell soup, insisting the steel tariff would boost the cost of each can by only a fraction of a penny. Similarly, in March The New York Timesestimated the aluminum tariff could boost beer costs by something like a penny a can. Cars, on the other hand, use a lot more steel and aluminum than a can of soup. Ross himself said that the administration’s 25% steel tariff could add as much as $175 to the price of a $35,000 car. Of course, he called that amount “trivial” — but others have noted that it’s about what many people will get from the Trump tax cut.

And there’s another worry for car buyers: In addition to taxing raw materials, President Trump has said he might institute a separate tariff as high as 25% on foreign cars and car parts. Automakers oppose the move, which Trump says may nonetheless be justified on national security grounds.

A new report from Moody’s, released Monday, said European automakers without US plants (like Jaguar and Land Rover) would be among the hardest hit. But GM, which imports almost a third of the cars it sells in the US from plants in Canada and Mexico, and Ford, which imports about 20%, would also suffer.

Last week the American Action Forum, a Washington think tank, estimated a new 25% tariff would boost the cost of buying an imported car by $4,000 to $5,000. Even cars assembled in the US — which nonetheless typically include many foreign auto parts — would see a roughly $1,300 price increase.

A look at the demanding schedule of Elon Musk, who works in 5-minute slots, skips breakfast, and largely avoids emailsAn island in Brazil has so many snakes that humans aren’t allowed on it — and it’s the stuff of nightmares31 Ulta employees tell us the only products you should buy

SEE ALSO: Businesses say they are ‘bracing for the worst’ from Trump’s tariffs and the trade war could force them to leave the US