The rise of renewable energy will change everything 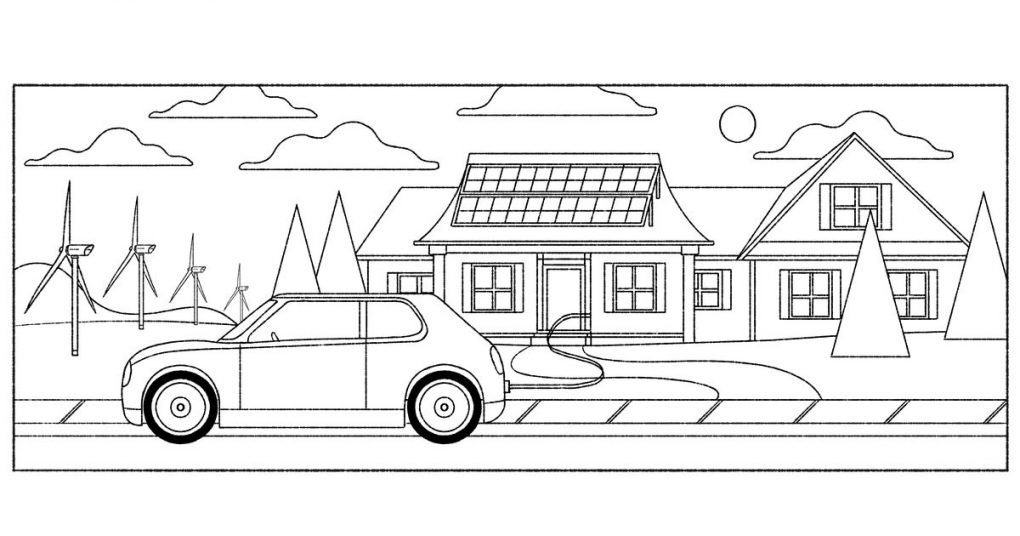 An electric vehicle cruising down the highway, a solar panel installed on a neighbor’s rooftop, a wind turbine turning in the breeze: These are just a few of the powerful symbols that represent the blossoming renewable energy economy

There’s little doubt that the world is on the cusp of a new era of energy generation and consumption. From the rise of renewable fuel sources to the increasing number of companies like AT&T that are investing in clean energy, renewables are swiftly becoming a booming industry

As a result, we’re in the midst of an explosion of opportunity — both economic and environmental. In America, the seismic shift toward renewables is evident in both classrooms and boardrooms, particularly as major international corporations invest heavily in clean energy. Earlier in 2018, for instance, AT&T announced the expansion of its renewable energy program in collaboration with NextEra Energy Resources. Read more…